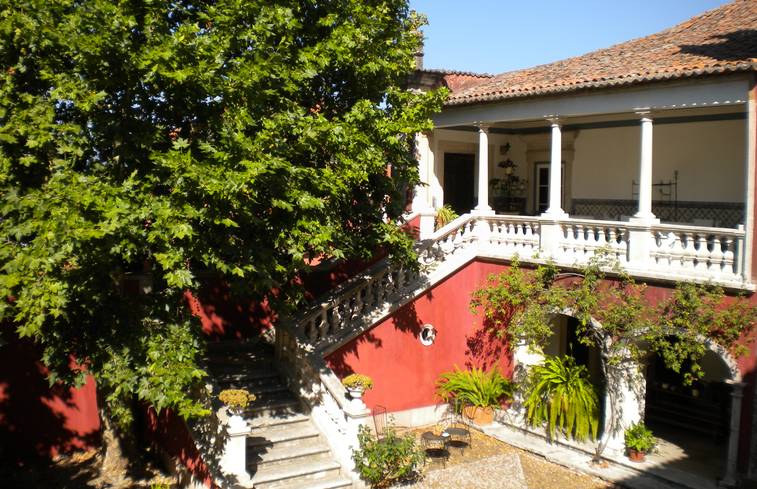 <p>This naturehouse, the ideal location to stay at and visit the central part of Portugal, near Tomar (ancient Headquarters of the Knights Templar). An eighteen century Manor House with clock Tower and private chapel. Four double bedrooms all with ensuite bathroom, central heating and private car park. Casa dos Vargos is located in the Vargos hamlet and forms a part of the local regional tourism district of Santarem and the local council of Torres Novas and is approximately one hour north of Lisbon or south of Coimbra. Casa dos Vargos is situated in the village of Vargos 15km from Tomar and 9k from Torres Novas. Tomar is a Templar city and has the Convent of the Order of Christ. Here assembled medieval forces in the war against the infidel and Saracens. The Convent is a worthwhile monument to visit with Christian references to the Holy Sepulchre in Jerusalem and a gem of a fully armed knight altar to wonder at.</p>